Sometimes the Best Travel is Closest to Home 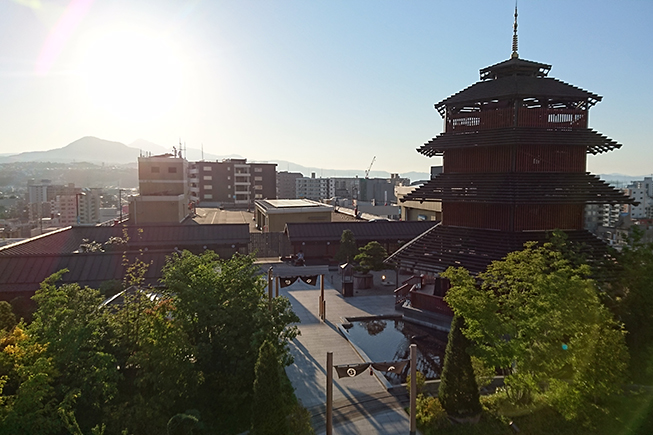 The first thought that almost every new international student wanting to venture out will have is, “Can I communicate with the local Japanese people, and enough so that I won’t get lost?”

Around the second month of my first semester at APU, I was dragged out of the comforts of my room by a friend who wanted to visit a hobby shop in the neighboring city of Oita. At the time, my Japanese was still trying to stutter its way to fluency, and I had yet to take even one step towards deciphering the local dialect, which is quite different from the clear-cut speech my Japanese teachers used in the classroom. The crazy thing is that my friend had a similar level of Japanese ability to mine, the only difference between us being his strong desire to buy some merchandise and a shiny, new phone in hand.

Turns out, that attitude is all you really need to get anywhere.

Having a phone gave us direct access to GPS. By just installing that and a dictionary, my friend was able to speak with a kind Japanese lady, show her a map and was then pointed in the right direction. Thirty minutes after making our way out of Oita Station, we arrived at the shop with ease. We only needed a few words of Japanese—the rest was done with the help of a dictionary.

For those of you experienced explorers, this likely isn’t anything new. For me—who had traveled mostly in the confines of cyberspace—this was new territory. I still think back to that day and regret not having the courage to speak up and ask for directions instead of just following my friend around.

Thankfully, in the months to come, I managed to adopt that practice and can now travel across Japan comfortably by making extensive use of my phone, asking people for directions, and only occasionally getting lost from time to time.

I’ve had many new students ask for trip recommendations, and every time I reply that it’s up to them. But I sincerely believe most towns and cities you can easily access from Beppu are fantastic places to visit, and that being said, here are a few of the more popular destinations. 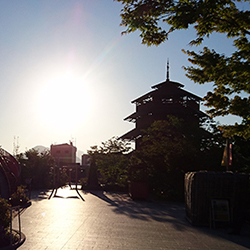 Oita is a relatively large city neighboring Beppu. This is the one to which my friend dragged me. Traveling there is simple: purchase a train ticket to Oita, board, and ride it for around fifteen minutes. Operating the station’s ticket machine may be confusing at first, but it has an English option, and the train station attendants willing to help in case you run into any trouble. One additional tidbit I thought I’d mention. There is a stop before “Oita” called “Nishi-Oita,” and on one of my first solo trips I got off there by mistake…Don’t do that. Make sure you ride the train all the way to Oita.

Truth be told, I’ve never really felt the need to travel beyond the immediate vicinity of this train station as there is a shopping mall, restaurants, and a movie theater all located in the train station itself. For those wanting to explore beyond the station limits, there is also a covered shopping street just a five minute walk away that also offers a wide variety of small shops and eateries. 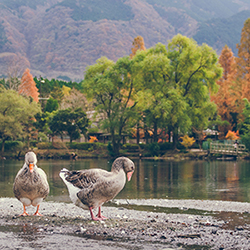 Yufuin is also close to Beppu, although it takes a little longer to get there—around forty minutes. I’ve only been there once, but I would definitely recommend it to those interested in photography and shopping. Surrounded by mountains along with a picturesque lake, it is a beautiful city. After arriving via bus or train, you’ll find yourself at the bottom of an upward-winding trail that winds through boutiques and food stalls, eventually ending at Kinrin Lake. Just beyond that is Mt. Yufu, the backdrop of many a good tourist photograph, and also a great hiking spot!

For the foodies out there, Yufuin is home to tasty, locally-made snacks such as roll cakes, honey, croquettes, and even ice cream! If you’re looking for a good sit-down meal, make sure to try a wood-fired pizza or the locally-raised beef. 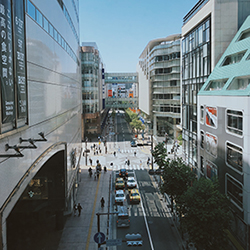 Fukuoka is the largest city in Kyushu and a common destination for students looking for a little bit of the city life. Fukuoka is a great place to start for first-time travelers. I’d argue it’s more familiar than Oita if you’re used to the amenities of a big city. First of all, Fukuoka is a popular destination for foreign tourists and therefore has English translations readily available (destination names, fares, and so on). Secondly, Fukuoka has a city-wide Wi-Fi network, so even if you don’t have a phone plan set-up in Japan, you can still travel here and enjoy the convenience of free internet access.

In addition to all the shopping, a forty-five minute bus ride will take you to neighboring city Dazaifu, which is home to a traditional Japanese shrine and a wide range of local delicacies, including umegae mochi, a type of sweet rice cake. Any visitor will tell you it tastes best straight off the grill and eaten while walking the stone path to Dazaifu Shrine.

Well, I hope that I’ve whet your appetite a little for exploring because I’ll have another part coming up! My next travel blog will be for those who want to go even further beyond Kyushu, to the other islands of Japan… the advanced course, so to speak! Until then, venture out beyond your comfort zone and don’t be afraid to get lost. 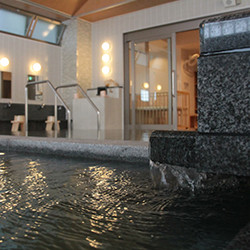 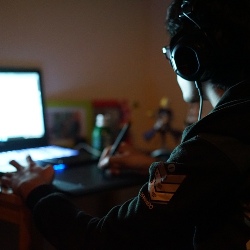 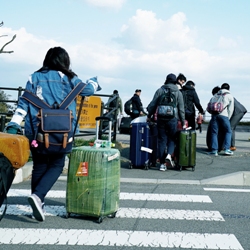 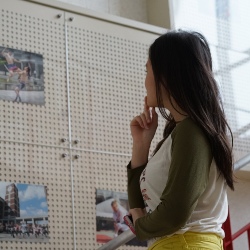 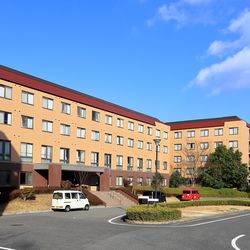 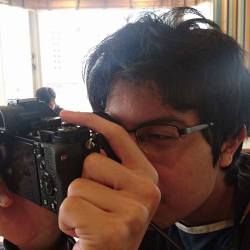