Did you know that Oita prefecture has its very own little Kyoto just a few stops from Beppu? During my summer break, I went to Kistuki City, a city known as a castle town with two samurai districts. Kitsuki City is also known as a little Kyoto and is only 30 minutes by local train from Beppu. The trip itself was not as expensive, costing 480 yen for a one-way ticket. 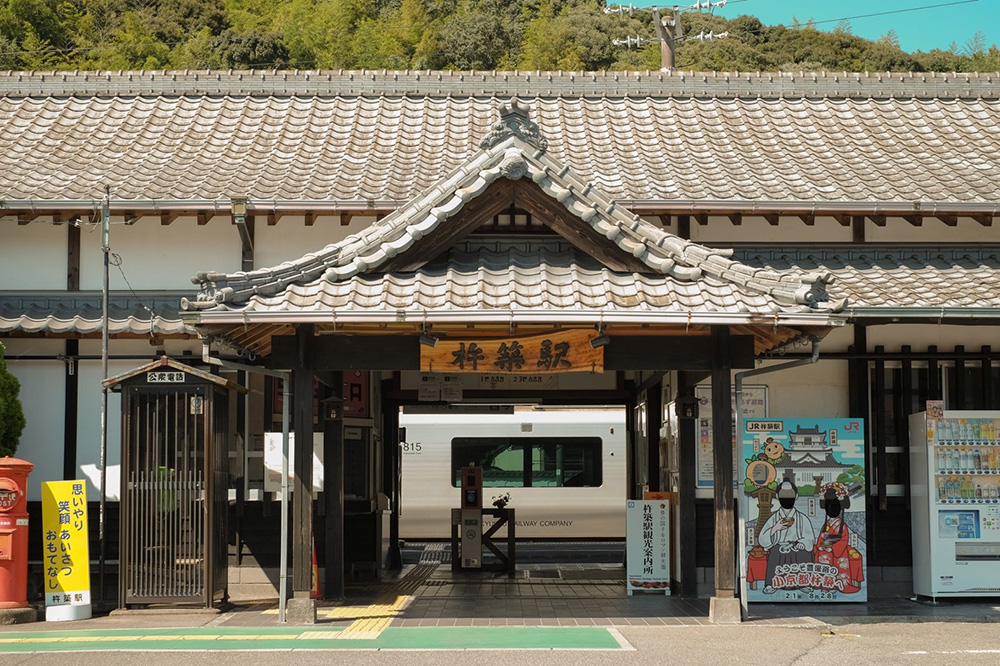 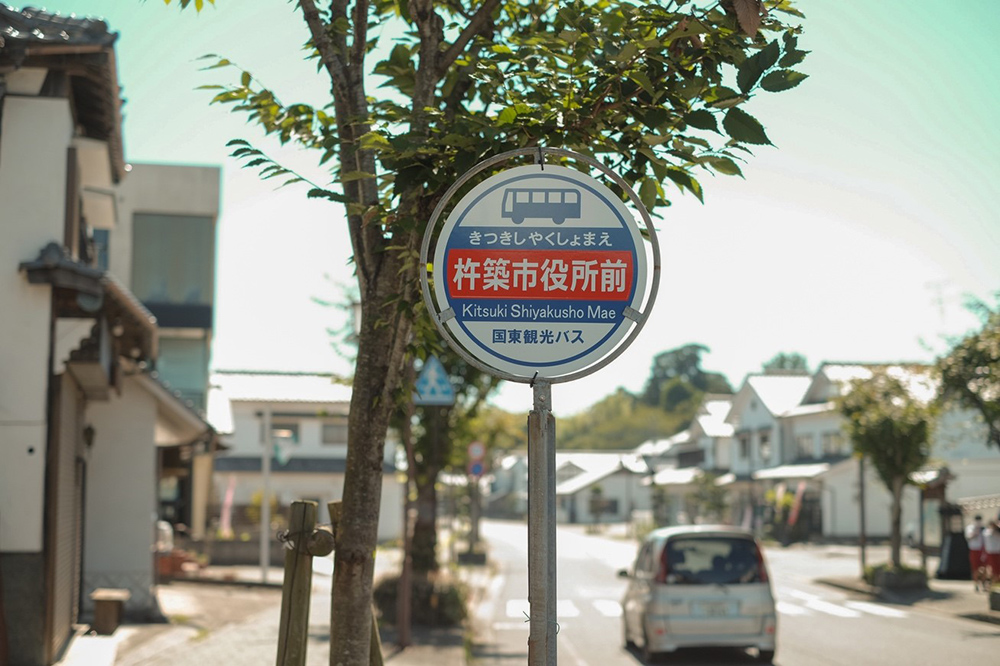 Upon arriving, the Kitsuki station seems simple compared to Beppu Station. The station itself only consists of a ticket booth, a tourist center, vending machines, and a bus terminal. After walking out of the station, you’ll want to head towards the center of town where the historical attractions are, which is a 10-minute bus ride that costs 290 yen getting off at the Kitsuki Shiyakusho Mae (杵築市役所前, きつきしやくしょまえ) stop. First traveling tip! It is recommended to bring cash, as the bus itself can only be paid for in cash and IC cards don’t always work in smaller towns throughout Japan. This also applies to the train. Be sure to do research before going somewhere so you don’t find yourself in a pinch! 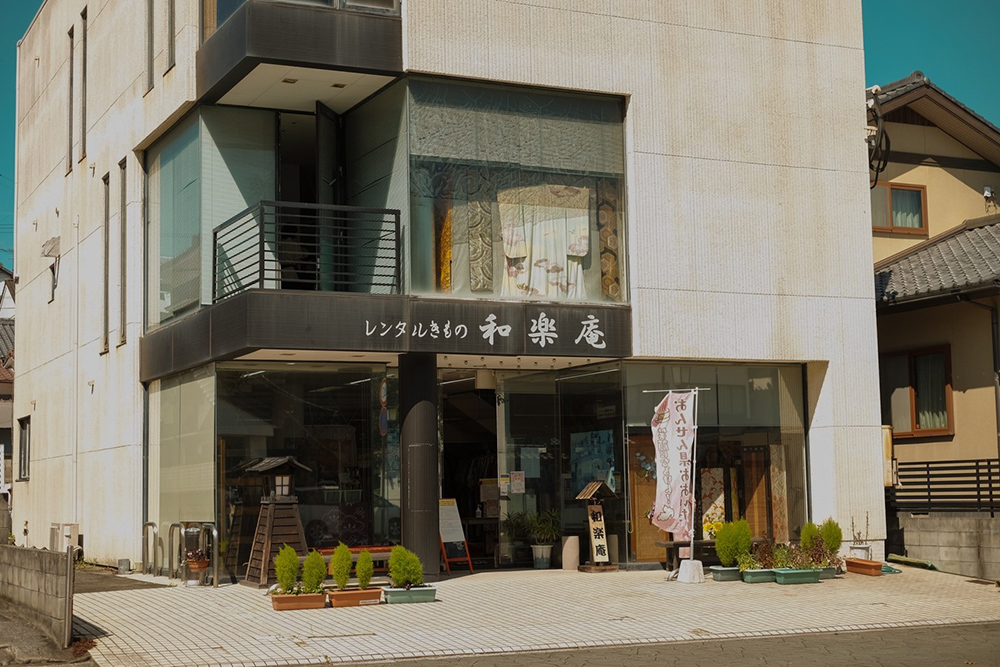 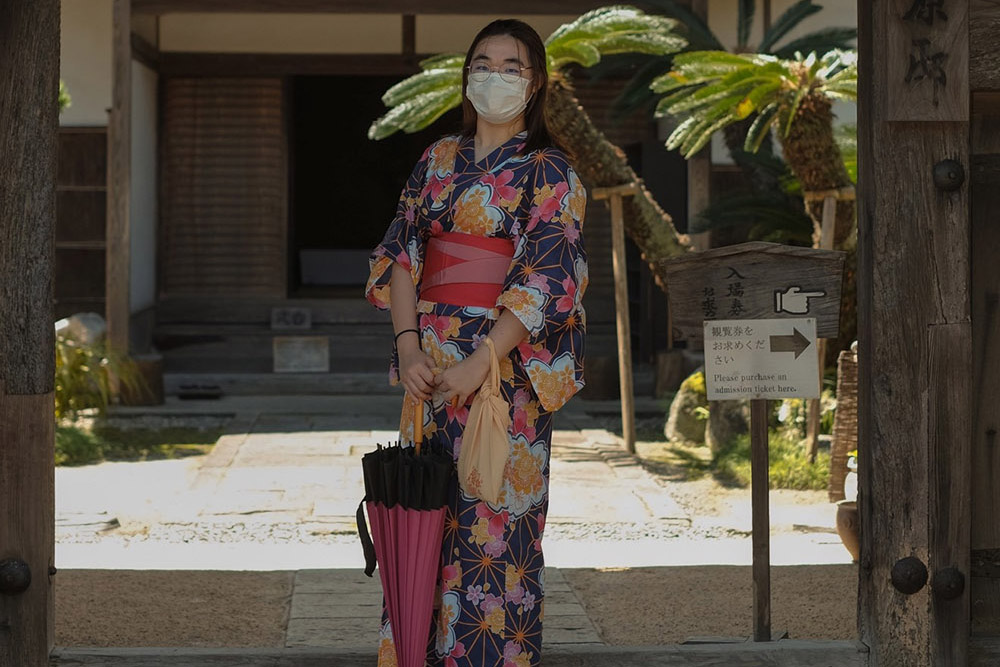 One of the recommended things to do is explore the area wearing a kimono. Kimono can be rented in the kimono rental shop, which is around a 2-minute walk from the bus stop mentioned earlier. It will cost about 3,000 yen for the kimono or yukata or 5,500 yen for a couple’s set. Yukata are more suitable for summer weather as they are made of lighter fabric, while traditional a kimono is more suitable for colder weather since they are made of thick fabric and consist of multiple layers. But you can choose to wear whatever you want with the wide selection of designs that they have! Other than to have the Japanese experience, people who wear kimono or yukata also get free entrance into most of the historical buildings found throughout Kitsuki.

The central attraction spots are located at the top of two slopes around a 15-minute walk from the kimono shop. Kitsuki is also known as a “sandwich town” because the main street of Kitsuki is perfectly sandwiched between these two slopes. Also, the attractions at the top of the north and south slopes differ so there is plenty to see! 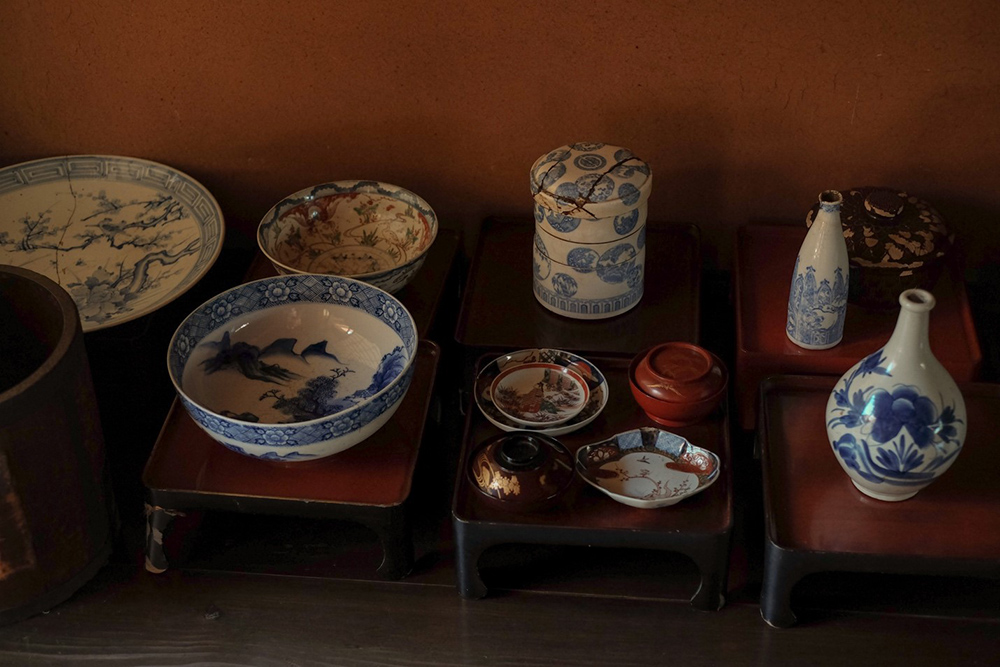 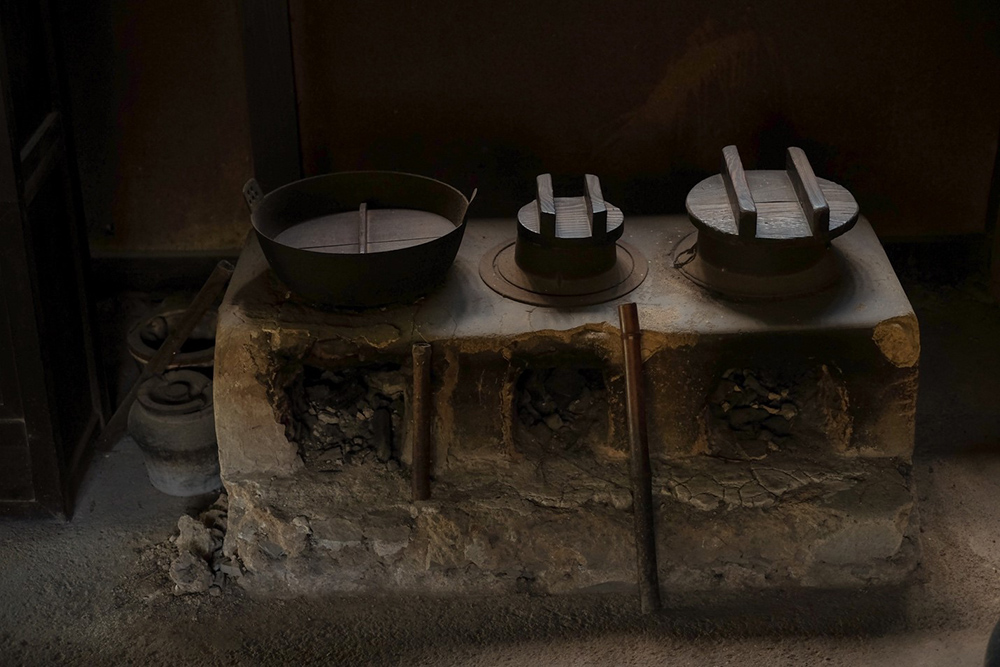 The northern slope leads you towards the several old samurai residences where tourists can enter. The old samurai residences provide insight into how samurai lived in the past and most of the houses have been kept in their original glory. There is also a place to experience a traditional tea ceremony, enjoying authentic green tea or matcha along with traditional Japanese sweets in one of the houses. However, due to COVID-19, this is currently unavailable, but hopefully there will be a chance to try it in the future!

The southern slope takes you towards the Kistuki Town Historical Museum and the Hitotsumatsu residence. The Kitsuki Town Historical Museum exhibits a range of artifacts preserved from the past and provides a diorama of both sides of the slopes in the past. The Hitotsumatsu residence is one of the biggest residences in Kitsuki and once served as a home for important political figures in Kitsuki. 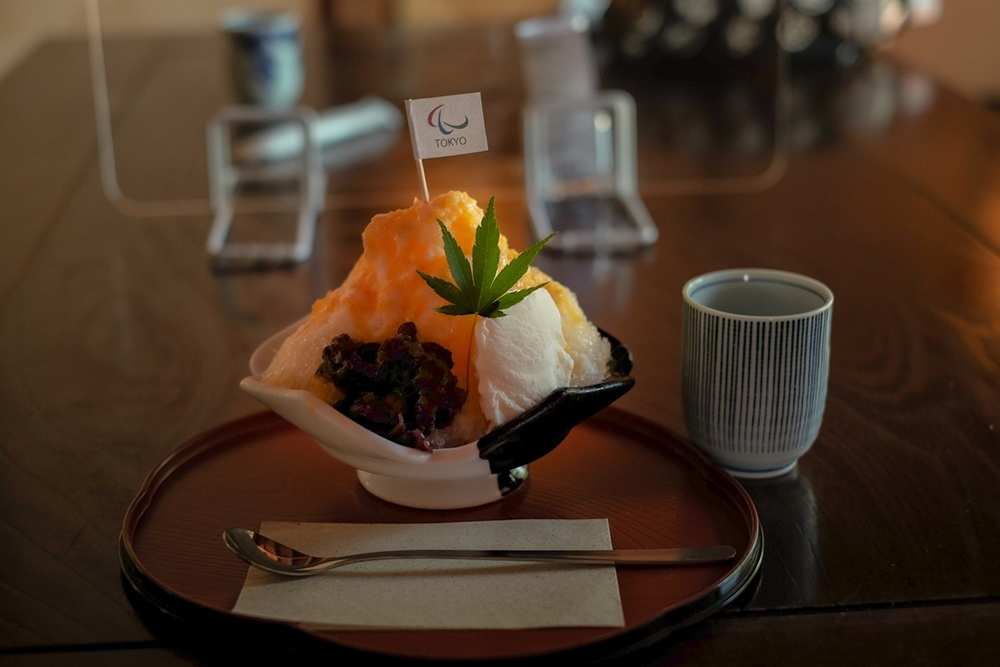 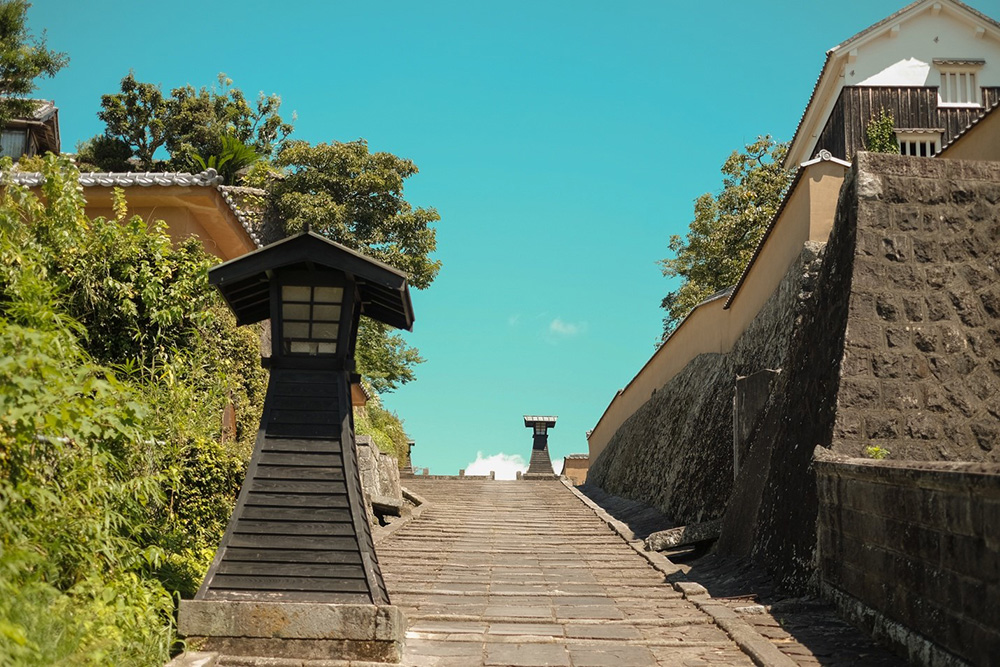 If you feel tired after strolling through the sites, there is one residence that is now being used as a Japanese-style café, offering various Japanese traditional sweets, such as a tea set and seasonal menu items such as orange flavored kakigori (かき氷, かきごおり) or shaved ice for the summer. 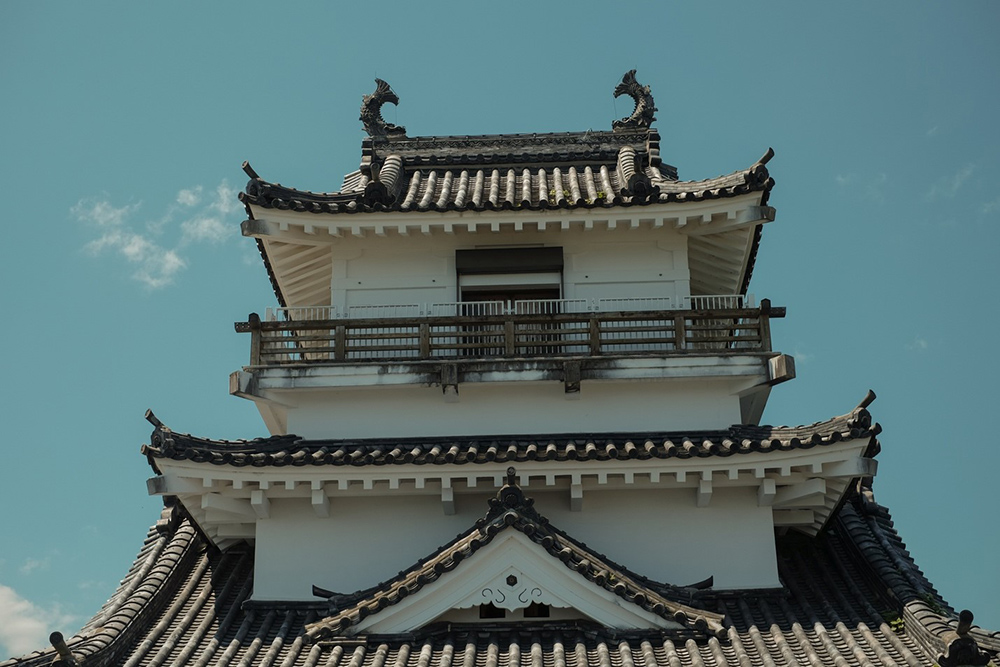 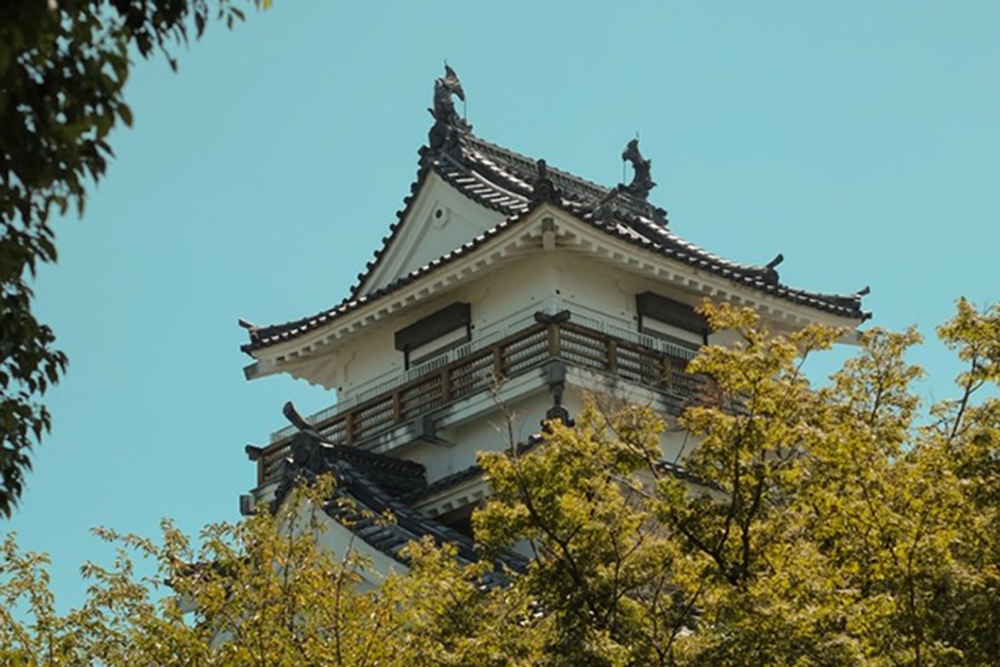 From the southern slope, you can head towards Kitsuki Castle which will take around 25 minutes and because I wore a yukata, the entrance fee for the castle was also free. Another traveling tip! It was pretty hard to find the castle itself as there are no clear signs indicating where the castle is, so be sure you have maps available or know how to ask for directions so you don’t get lost!

Kitsuki Castle is said to be the smallest castle in Japan, only consisting of three floors. In my opinion, the building area of the castle is really small compared to other castles that I have visited in Japan. The first and second floors show numerous historical uniforms and war equipment that were used in the past. The third floor of the castle shows the scenery of Kitsuki in its entirety and this view makes the 25-minute walk worthwhile!

Overall, Kitsuki is a small historical town with great sites. Furthermore, if you wear a kimono or yukata, you can get free entrance into most of these sites. And my final traveling tip! It might be a good idea to eat beforehand, as there are not many convenience stores around. You may also want to get there in the morning as some restaurants and shops may close rather early in the afternoon. 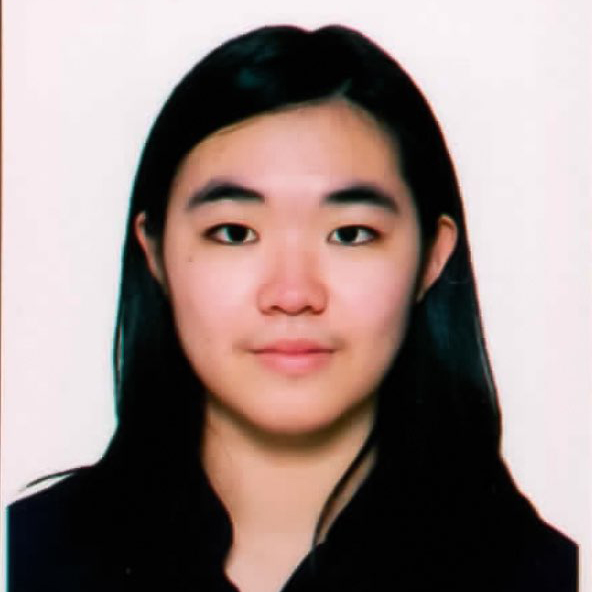 Maria Josephine (Ephine) is an APS student from Indonesia, currently majoring in Environment and Development. Besides spending her time doing part-time jobs both on and off campus, she spends most of her time drinking coffee, studying Japanese, and chasing sunsets.