My Thoughts on Foundation Japanese at APU 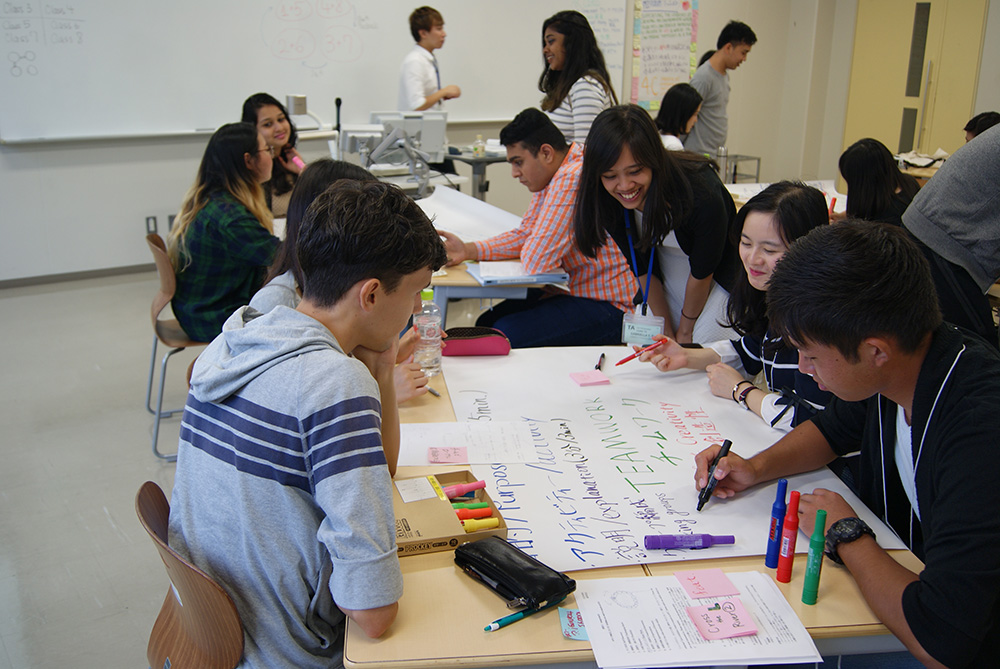 Japanese foundation is one of the best classes I've had so far. It was difficult but also fun. Although I was not the best in my class, I enjoyed it, and that motivated me to learn. Here are three reasons why Japanese Foundation at APU is such a good class!

The people in my Japanese Foundation class were so nice. I am not the best at being social and tend to get nervous with new people, which in some cases has made interactions, assignments, and presentations a bit stressful. In one of my former classes, I even became mute when the teacher wanted me to speak. I just couldn’t speak because I didn't feel comfortable. Luckily, my Japanese Foundation class was not like that.

Another helping factor was that I felt I already knew some of my classmates who were a part of the LINE group chat for people in the 2020 admissions Facebook group. The class was also not too big, so I didn’t feel a lot of pressure with too many strangers; it felt easy to get to know everyone. Everyone was nice and helpful in my foundation class, and we ended up making a LINE group for just our class as well. We were often paired in breakout rooms on Zoom to work on assignments. This gave us the chance to talk and get to know each other even better. I definitely feel I made some friends for life in this class, and hopefully we’ll see each other even more in the coming years at APU.

Aside from the students, the teachers also played an important part. We had two teachers in our foundation class who were both very nice and did their best to help us learn the language. They explained the lessons well, repeated anything if we needed it, and we had a close bond that helped them understand us and help us better. They were really great teachers, and I miss having them teach us. I would take a foundation class with them again any time!

The way foundation classes are taught is quite good. Having small class sizes is especially great, as the teachers have just enough students for the class to work efficiently while also getting to know everyone well. This is important for them to figure out how to best teach the class as a whole as well as the individual students when it comes to the things they have the most trouble with.

We started with some easy things in the beginning but moved up in difficulty along the way. We were taught grammar through examples in the book, and the teacher explained each point through visuals. After class, we would write grammar notes for the sentences that we studied and later submit them to the teacher. This type of learning and repetition helped a lot. Sometimes, though, I felt that the difficulty increased a bit too quickly when I struggled to remember what had been taught. If the class was slowed down a bit more, it could definitely have been the perfect class for me.

We also practiced writing and reading followed by learning kanji (Chinese characters). Kanji was taught very meticulously by showing the character, explaining its readings, and showing stroke order. After that, we had to write each character at least 10 times and make at least five sentences with words that include that character. It’s hard but definitely helpful, as long as you don’t slack off!

The hardest for me was memorizing vocabulary, although kanji became just as difficult as the amount grew. We were given lists of them in our books. Then we would go over them with the teacher and finally use them in assignments. Sometimes it felt like we were required to memorize a few too many words in too short a time, but the way we learned them was good. Later on, we began using Quizlet for repetition. This way of practice almost seemed like a game or competition, and that made it more fun and motivated everyone. It was probably my favorite part just because of how fun it made learning the vocabulary! 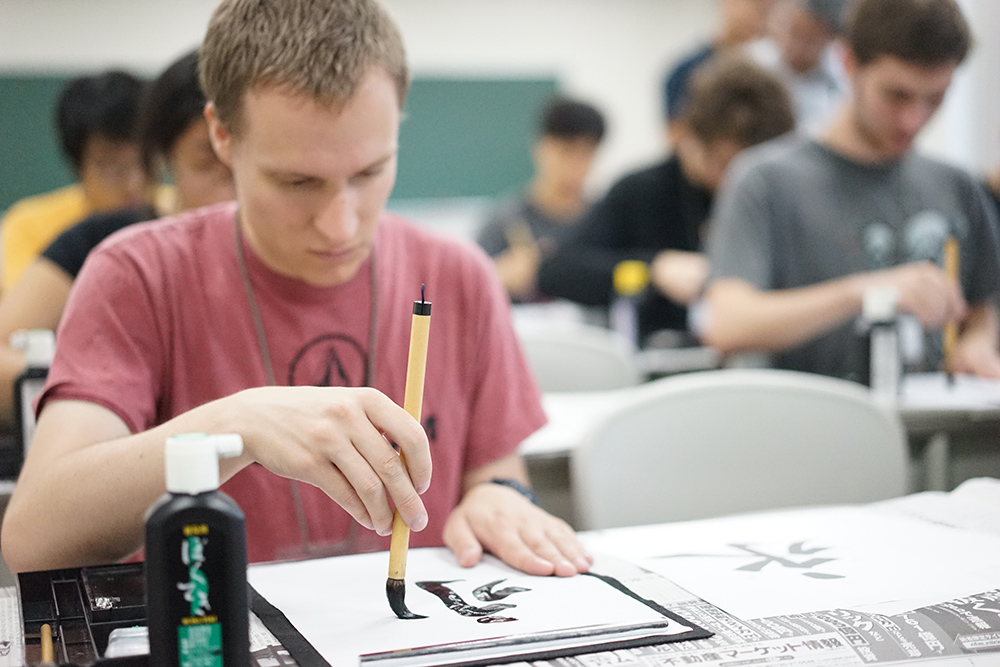 This one is kind of obvious, but you get to learn Japanese from the basics up to the intermediate level. Japanese is exciting to me as someone coming from a country with a completely different language and writing system. It is of course also very difficult, but we get to learn a whole new way of communicating—from the differences in vocabulary, to the writing and grammar, as well as how the culture plays a role in the different ways you express yourself.

It’s awesome to learn any new language, but I think it is especially fun to try your best at learning one so different. Of course, some languages have similarities to Japanese, but it is fun to learn a language that is somewhat close to your own too, just to compare those similarities and differences. Learning the language helps us communicate with more people, and being at APU, we’ll need Japanese to live here. I'm still not good enough on my own and need help sometimes, but I will try my best. I want to continue learning Japanese because it is a beautiful language.

I want to share some of my favorite words that I use a lot in conversation and are easy expressions to show that you are trying your best even after just starting out:

And definitely my favorite and most used so far:

For me, it was a lot of fun but also a lot of work. As someone who doesn’t necessarily remember things that quickly, learning a language so different from any of the ones I already know can be difficult. One piece of advice that I think would have helped me a lot is to learn as much vocabulary as you can before classes start. I wouldn’t suggest words like verbs as they are words that will change a lot depending on grammar, but nouns are definitely a good start—especially ones you think you’ll use a lot. I would also suggest getting a head start on adjectives. These also change depending on grammar, but learning the words and their base-form alone will definitely be helpful. And of course, the most important thing to learn first is hiragana and katakana!

Good luck to everyone in class! 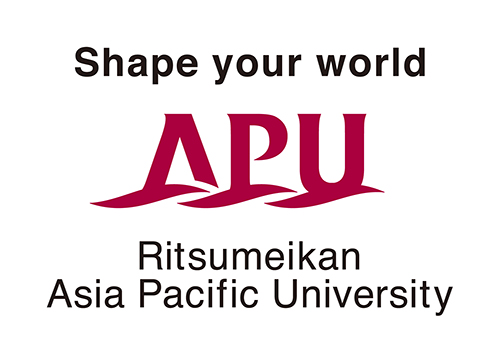 We occasionally have guest blog writers to share their APU experiences. Our guest writers are APU students who are not a part of the Social Media Unit (SMU), but want to share their stories too!