Every Friday night, the first things you hear as you enter APU’s gymnasium are the muffled sounds of a bouncing ball and squeaky sneakers darting across the hardwood floors. After walking through the wide double doors to the court, you’re met with a full-fledged futsal game in action.

Depending on where you’re from, futsal may be a common sport, but I like to think of APU’s brand of futsal as one-of-a-kind. The futsal club is made up of students from countries and regions all around the world and every week the team members are decided by games of rock, paper, scissors. Throughout the game, warnings about opposing players rushing towards the goal are often shouted in a mix of different languages.

But, regardless of one’s cultural or linguistic background, the teammates always work together to the best of their abilities. Whether it’s a duo of exchange students from Italy, a Dutch third year student who towers over almost everyone else on the court, or the quick Japanese girl who weaves through other players faster than anyone can defend—you’ve probably never come across a group like this.

When I first came to APU I had a vague idea about the “multicultural environment” in which I would be studying: group projects with students from around the world, learning the Japanese language, bilingual classroom setting, etc. This was all true. However, I also came to realize that clubs and activities outside of the classroom also brought opportunities to embrace other cultures.

If you want to fully experience the unique environment that APU has to offer, I believe that the first step is getting out there and meeting new people. If you’re not sure how to start this journey, that’s perfectly fine! My first step was through playing sports and taking advantage of APU’s activities. No matter what you choose, my only recommendation is to make the most of your limited time at APU both in the classroom and outside.

For those in the futsal club, the weekly futsal matches have become an essential part of university life. No matter the background of the individual players, each game is wrapped up with handshakes, pats on the back, and the Japanese phrase “お疲れさまです！” (otsukaresamadesu; read Thu’s blog here for more on this phrase!) before the players switch out and begin a new game. 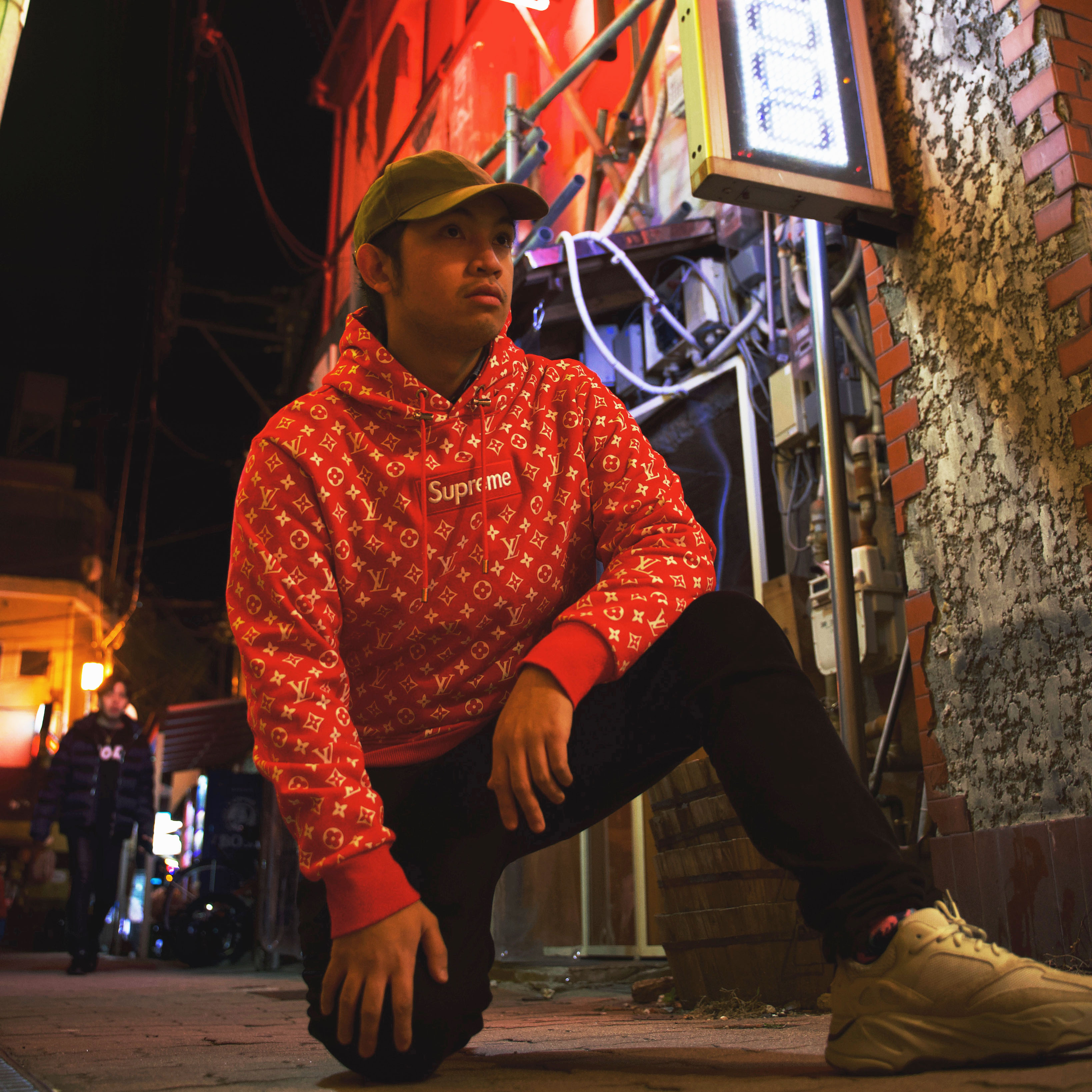 Jiliano Angelo Hilay Romano (Jian) is an APM Marketing major, but pursues his passion for film making and storytelling through short films, video essays, and of course, working for SMU! When he’s not making travel videos, or visiting his home in the Philippines, he spends much of his time writing, playing basketball, and watching TV shows.